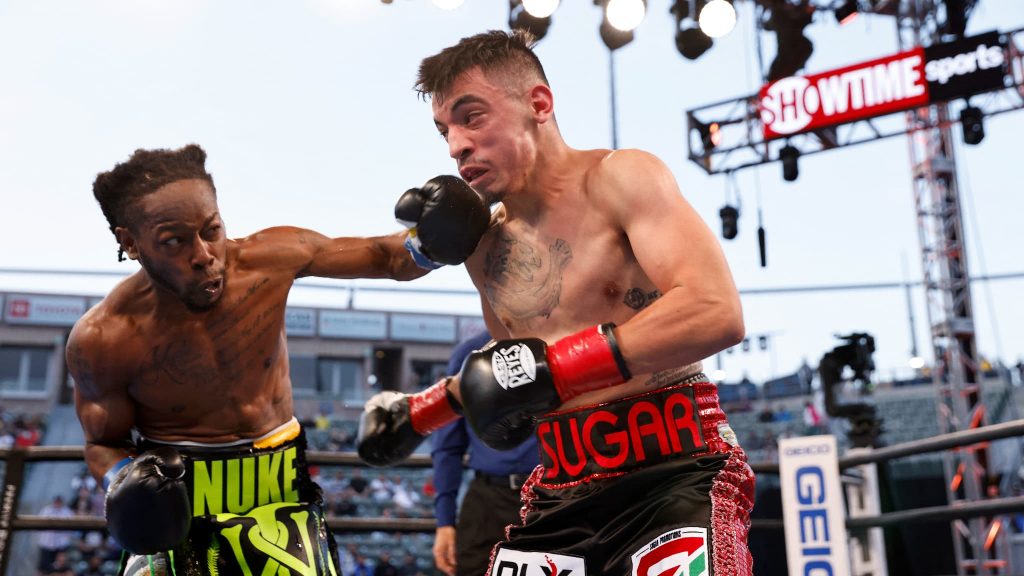 Former WBA bantamweight champion Rau’shee Warren 19-3 (5) scored his first knockout in more than six years when he knocked out Damien ‘Sugar’ Vazquez 16-3-1 (12) in the second round of their scheduled 10-round bout at Dignity Health Sports Park in Carson, California on Saturday night. The fight took place on the undercard of the […]