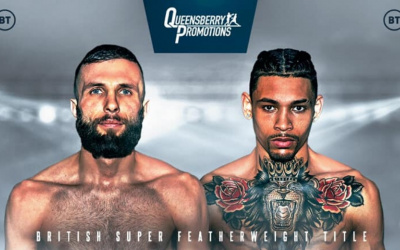 SAM MAXWELL says the delay to his big fight against Akeem Ennis-Brown has worked in his favour. Gloucester’s Ennis-Brown (14-0, 1 KO) was due to defend his British and Commonwealth Super-Lightweight titles against Maxwell in March, but pulled out injured days before they were due to meet. He will now make the first defence of […]