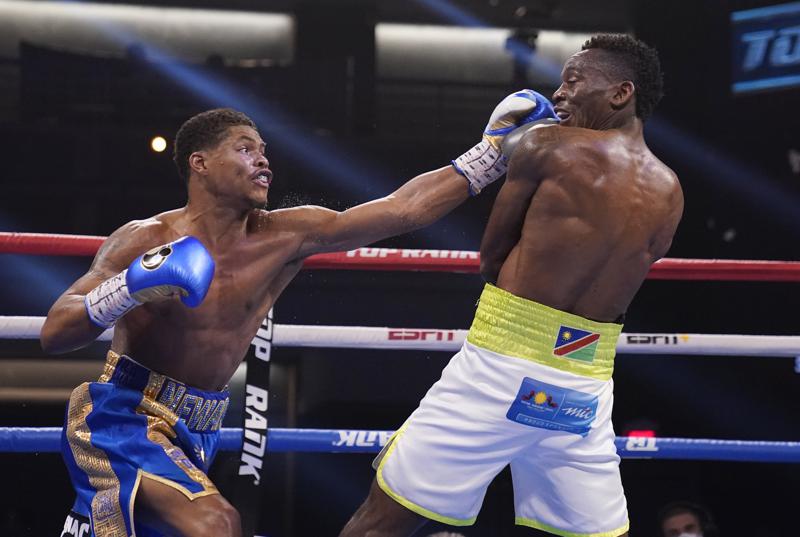 It was supposed to be the breakout victory that got fans excited about a potential bout between undefeated super featherweight contender Shakur Stevenson 16-0 (8) and battle-hardened WBO champion Jamel ‘Semper Fi’ Herring 23-2 (11) later this year. It was anything but. Stevenson, who goes by the moniker ‘Fearless’, was far from that. In his […]