Shawn Porter: “Terence Crawford fight is more than a rumour” 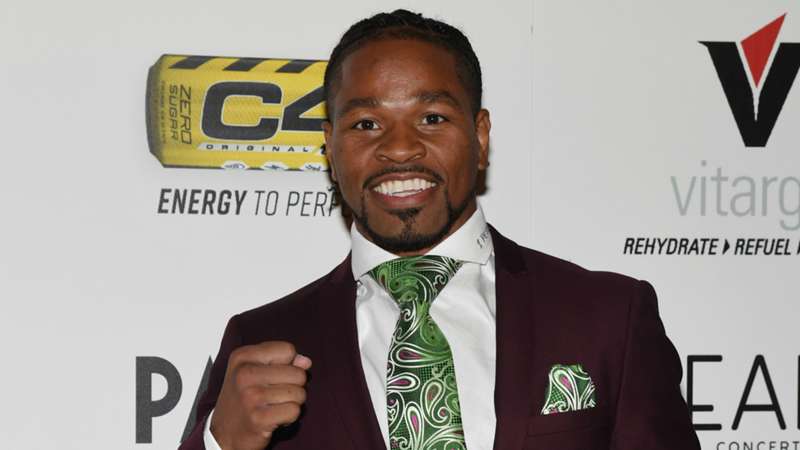 Former two-time world welterweight champion Shawn ‘Showtime’ Porter 31-3-1 (17) is confident a deal will be reached for his mandated shot at WBO 147-pound champion Terence ‘Bud’ Crawford 37-0 (28). “I love the rumours,” Porter said to Behind The Gloves. “I hear them after everybody else hears them. That is the rumour. It’s more than […]