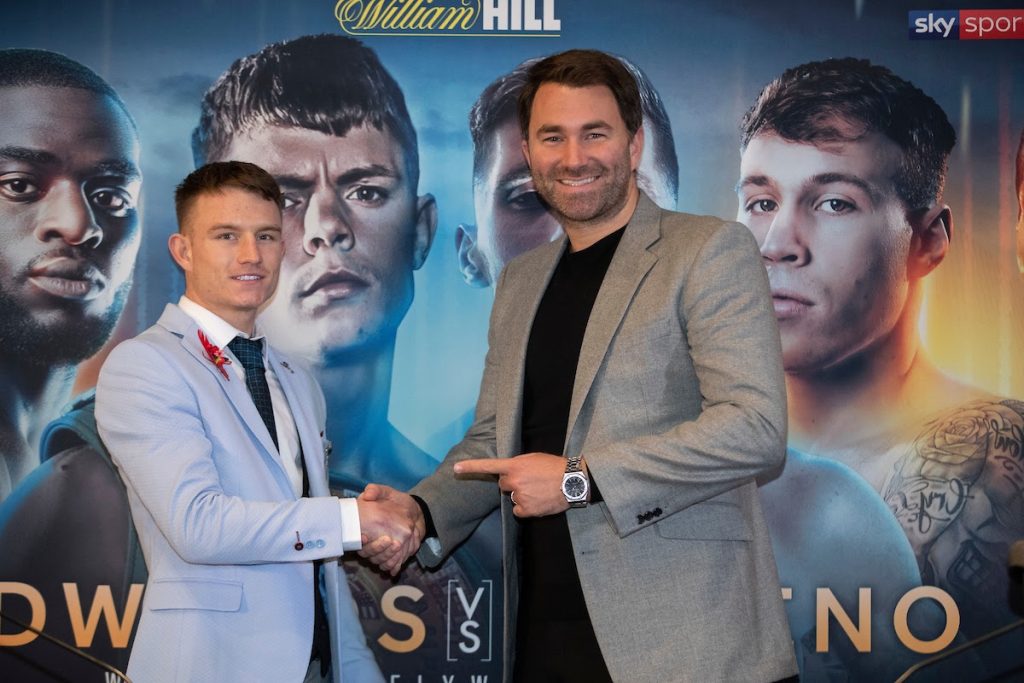 One of the brightest prospects in world boxing Dalton Smith has signed a new five-fight deal with Eddie Hearn and Matchroom Boxing. Sheffield’s most successful amateur boxer of all time has carried his electric form into the professional ranks, winning all but one of his eight contests inside the distance. ‘Thunder’ claimed his first pro […]