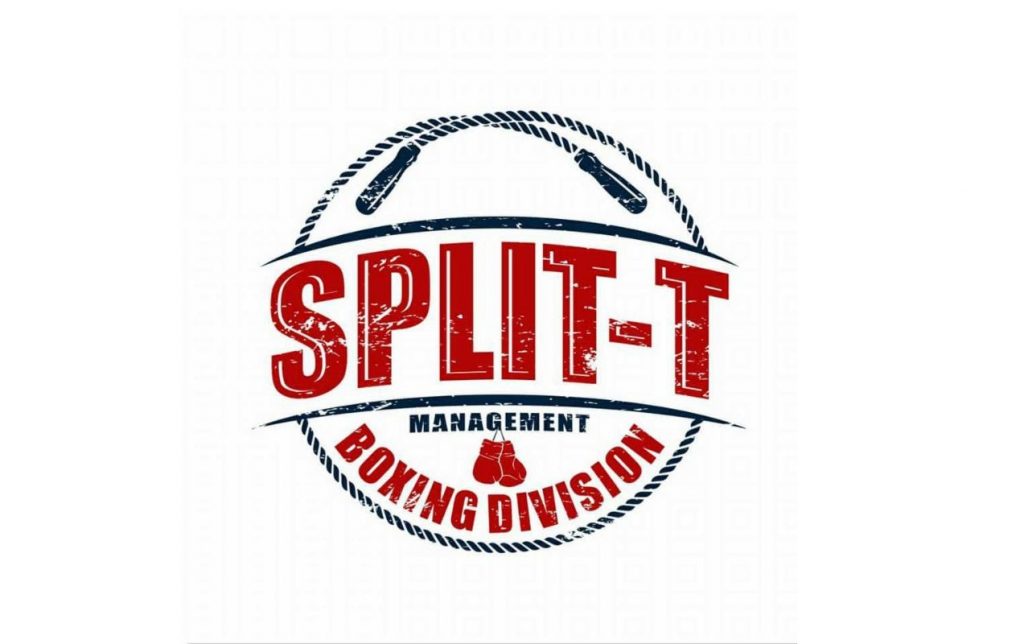 It was a knockout weekend for Split-T Management as four of it’s athletes all scored knockout victories bouts that took place on two continents. On Friday night at The DoubleTree Hotel in Sacramento, Kevin Montano made a successful pro debut by taking out Tyler Marshall in the 2nd round of their junior lightweight bout. Montano, […]