The Ambition Of Tommy Fury 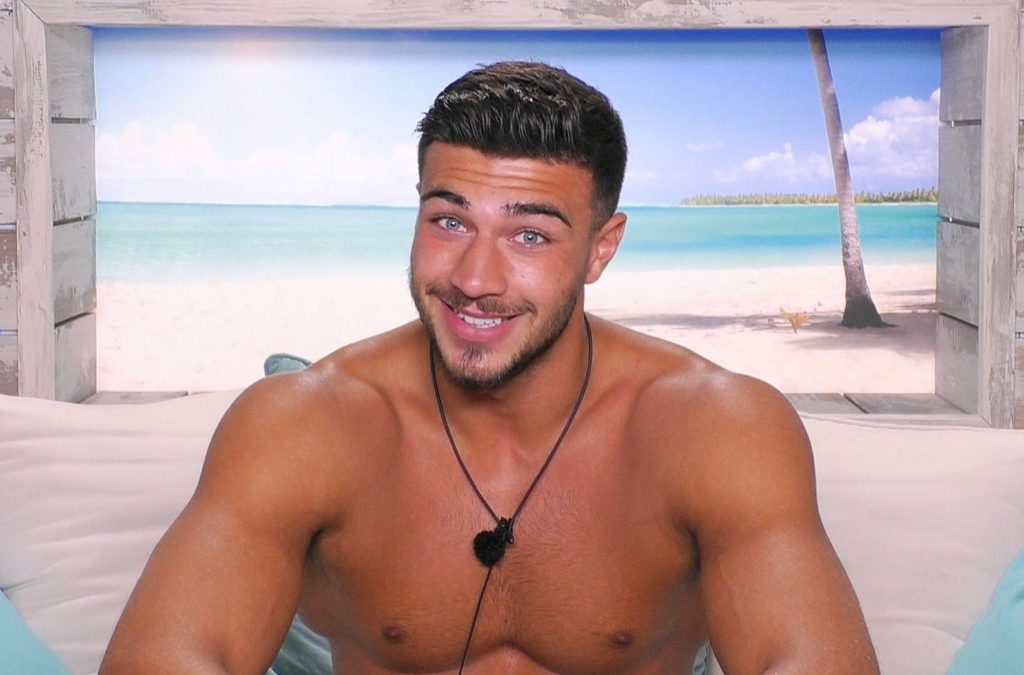 Tommy Fury, 6-0 (4 KO’s), said he cannot wait until he gets his hands on Jake Paul. Fury makes his American debut on August 29th against Anthony Taylor, an MMA fighter. Daniel Dubois will also be making an appearance on the same show. It seems that a showdown between Fury and Youtube star Paul could […]