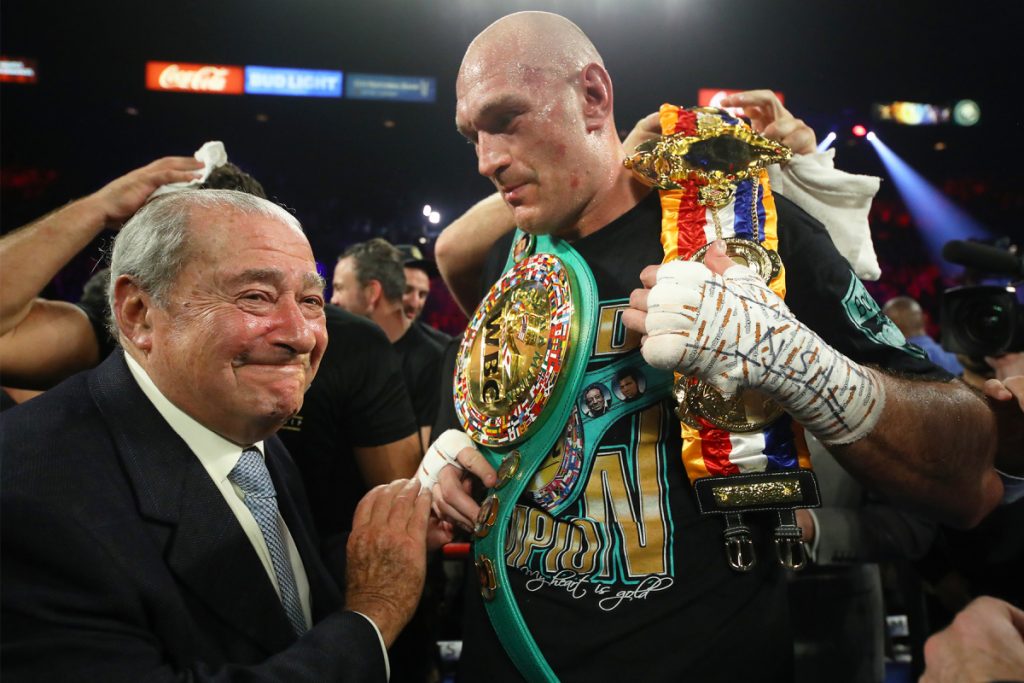 An angry Tyson Fury 30-0-1 (21) has labelled all his heavyweight rivals “bums” ahead of his third clash against Deontay Wilder 42-1-1 (41) at the T-Mobile Arena in Las Vegas, Nevada on October 9. The 33-year-old Brit will defend the WBC title he won against Wilder by seventh-round knockout in his last fight in February […]