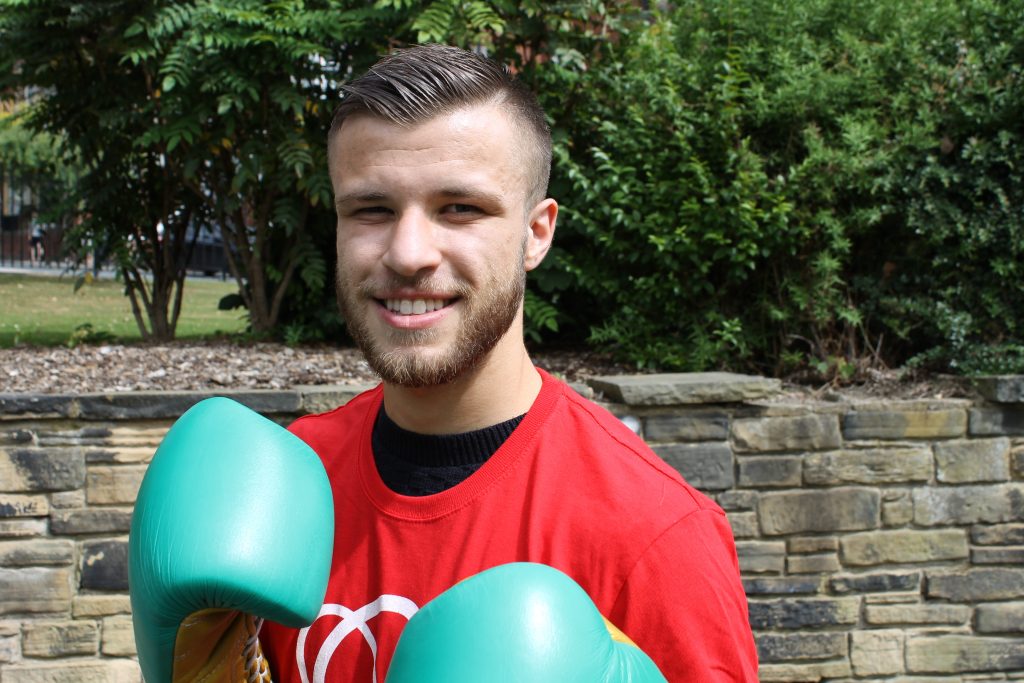 Tommy Frank will face a rejuvenated opponent in Matt Windle but will still have enough to beat the Brummie battler, believes trainer Glyn Rhodes. In a fight that British boxing fans are really looking forward to, Frank and Windle will clash for the British Flyweight Title on September 18 at Sheffield’s Ponds Forge Arena. The […]