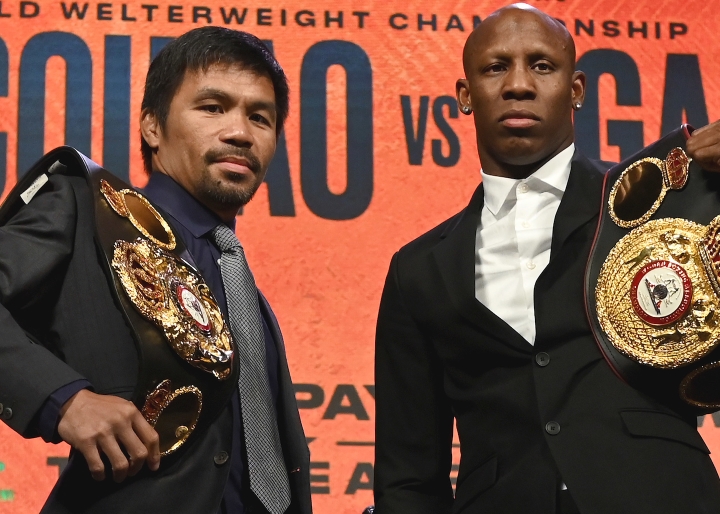 WBA welterweight champion Yordenis Ugás 26-4 (12) is more than ready to send Filipino superstar Manny Pacquiao 62-7-2 (39) into retirement when they clash at the T-Mobile Arena in Las Vegas, Nevada on Saturday night. The 35-year-old Cuban was scheduled to fight on the undercard of Pacquiao’s fight against WBC and IBF champion Errol ‘The […]